7 extraordinary divorce cases from all over the world 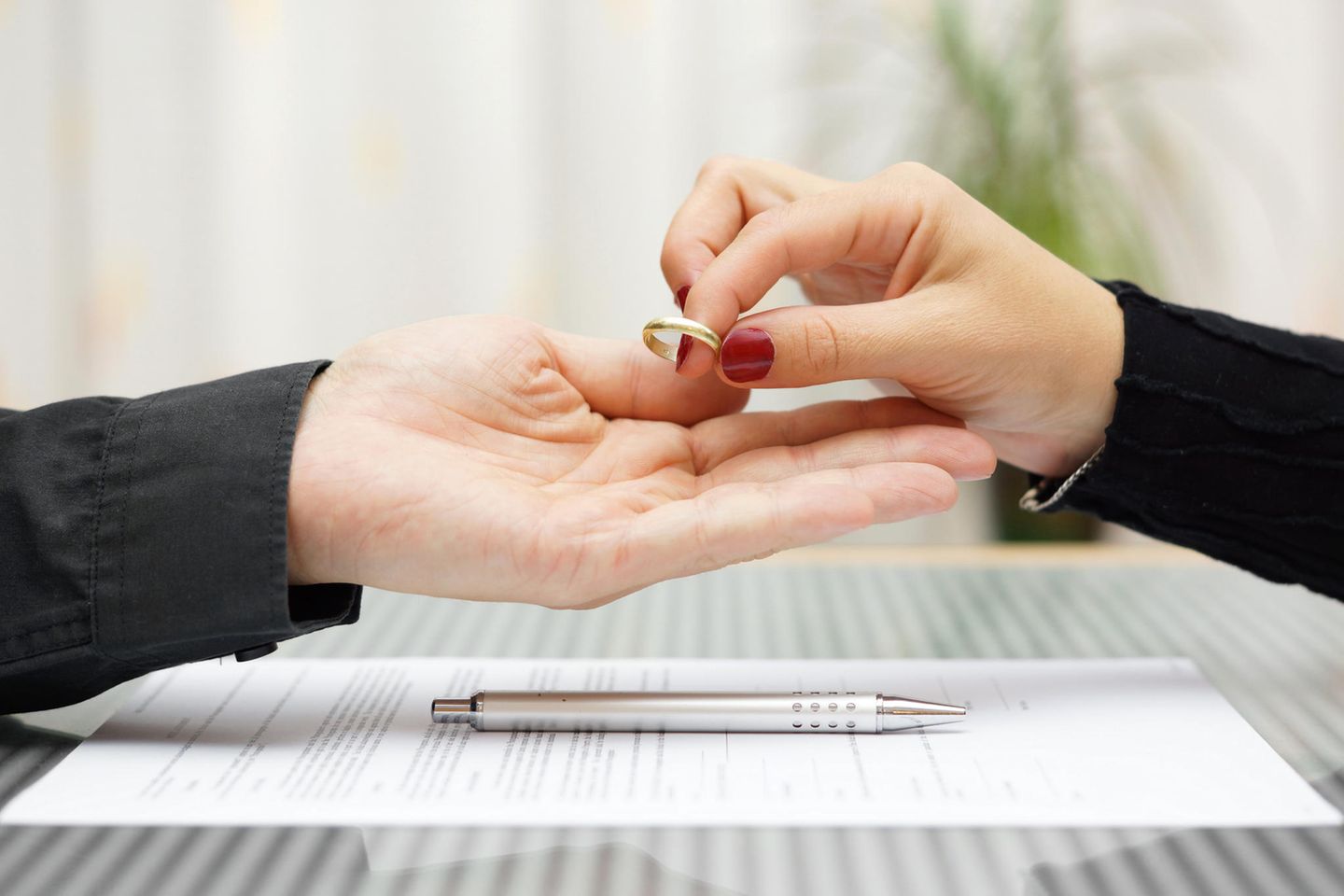 There are usually good reasons for divorce - even if they are sometimes very exceptional. To name just seven examples ...
Infidelity, constant quarrel, having nothing left to say - something like that is typical reasons for divorce and nothing that would make us wonder. However, the following stories ... it's best to read for yourself!

7 curious divorce cases from all over the world

In Munich, a couple divorced after a proud 23 years of marriage - because the woman was fed up with falling out of the hammock at night. Her husband insisted that she sleep in it with him instead of in a bed. After the 16th crash, she filed for divorce.

In the US state of Oklahoma, a couple even lived together for 50 years. But then her love broke due to a lack of dental insurance: her husband refused to buy a new set of teeth and instead suggested that he use his third teeth. The bond was not that strong - the wife divorced.

Another incredible divorce case documented in Munich: the woman filed for divorce because her husband judged her according to the school grading system. Cooking skills, looks, housekeeping - everything she did was graded between one and six. Once a week he calculated the average from which he measured the amount of the household allowance. For too long two years, she put up with this insolence before she nailed her head and let him sit.

It is well known that soldiers in the United States experience a lot of fame and glory. However, one officer asked his wife for too much of a good thing: he insisted that she always addressed him as "Herr Major" and saluted him. After ten years of marriage, the circus became too colorful for her and she marched off.

For a couple from Upper Austria, the common dog was the reason for the divorce (but please don't worry, Bello, it's not your fault!): The woman always ran the radio for the sake of the animal, which unfortunately did not please the man. The court did not recognize the dilemma as a marital crime, but the couple divorced anyway.

In the meantime, quite a few couples have location apps on their cell phones so that they always know where their sweetheart is hanging around. But a few years ago it was not so easy. So a Montana man regularly chalked his wife's shoe soles to see if she'd left the house. After two years of marriage, she finally did.

In Middlesborough, UK, a man left his 62-year-old wife because she wanted to constantly move the furniture around at home. According to him, they redecorated them every day. He had enough of his back and therefore returned the same to her.