Histamine intolerance: what is it exactly?

Barbarous
2 Jun 2020
In the case of histamine intolerance, the body cannot properly break down the messenger substance histamine. We explain what symptoms arise and what helps. 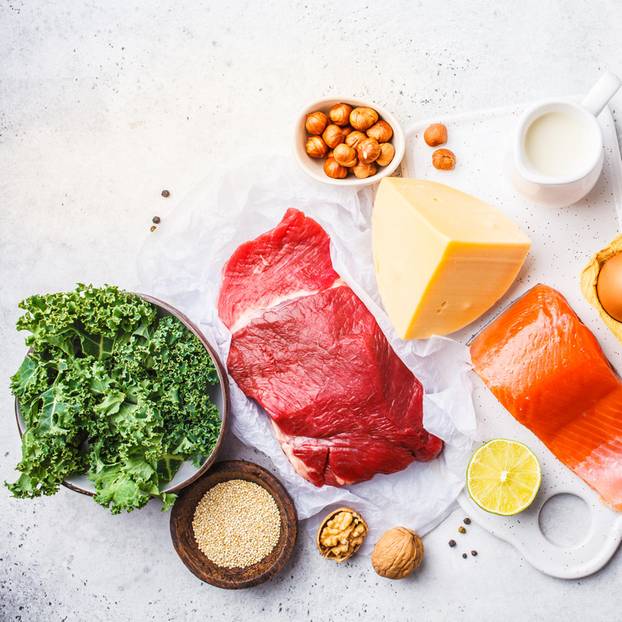 What is histamine intolerance?

In the case of histamine intolerance (histamines), various symptoms such as abdominal pain or skin rashes arise because the body cannot adequately break down the messenger substance histamine and this leads to excess. Histamine intolerance can be chronic or temporary and can be treated with medication and by avoiding foods with a high histamine content.

It is often synonymous with histamine intolerance or histamine allergy, but this is not entirely correct - because this implies that an enzyme effect is responsible for the symptoms. So far, however, this assumption has not been proven. In addition, the clinical picture itself is quite controversial - according to experts, many general complaints, for which no cause can be found, are attributed to histamine intolerance. According to estimates, the phenomenon affects a maximum of one percent of all Germans, especially middle-aged women.

What does histamine do in the body?

The messenger substance histamine is formed in the body by the so-called mast cells themselves and is involved in various body functions, such as the immune system. It mainly plays a role in allergic reactions such as itching and pain. This is exactly why so-called antihistamines are usually prescribed for allergies - they inhibit the messenger substance and reduce symptoms .
Histamine is also found in various foods. The already described histamine excess in the body arises from an enzyme deficiency: Normally, the enzyme DiAminOxidase (DAO) breaks down histamine. If the body cannot provide enough DAO, eating histamine-rich foods such as red wine or hard cheese can cause complaints.

Symptoms: This tells you whether you can tolerate histamine

The complaints of histamines are classic allergy symptoms that are also known from hay fever and the like. The following symptoms occur:

Diet change: What should I do if I have an intolerance?

Since these complaints are very general, it is difficult to diagnose histamine intolerance as the cause. Experts, therefore, recommend patients to avoid histamine-containing foods for ten to 14 days and to keep a diary of nutrition and symptoms. We have put together some low-histamine recipes for you. After the time, you can slowly put the appropriate food back on the menu and see if there are still complaints. Since histamine intolerance can be temporary, probably nobody has to do without red wine and Co. forever. For acute complaints such as rashes, for example, ointments containing cortisone help.

Barbarous
Writer and news editor I work on a site health & fitness .
ShowHideComments
Latest posts from section RECIPES Written by Barbarous
Follow our website at