"It was incredible": Covid-19 patient gives birth to a baby in a coma

Barbarous
19 Apr 2020
A COVID-19 patient in the United States was comatose at week 34 of her pregnancy. When she woke up, her baby was born. The mother and baby are doing well. 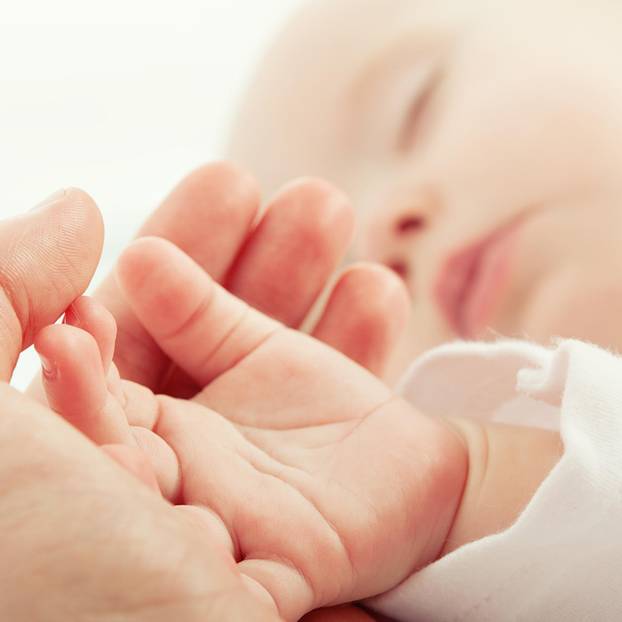 © Icon picture / Evgeny Atamanenko / Shutterstock
Angela Primachenko, of Washington, USA, was 27 years old, infected with COVID-19, and was 34 weeks pregnant when she and the doctors decided to go into an artificial coma. When she woke up, she was no longer pregnant and her baby had been born five days.
"It was emotionally incredible," the young woman told CNN. "It was just crazy to understand what had happened in the past 10 days and to have to put the pieces of his life together again."

"I didn't focus on fear"

She doesn't know exactly how Angela Primachenko, who works as a respiratory therapist in a hospital, got the coronavirus. As a pregnant woman, she knew about the possible risks of infection, stopped working and was very careful.
When she developed signs of illness, Angela Primachenko was tested for the coronavirus. The result was positive. On March 26, she was admitted to the hospital where she worked. There she was connected to a ventilator. "I didn't focus on fear," says the young mother. Instead, she just tried to get through this.

Her husband called the girl "Ava"

When she was in an artificial coma, the doctors decided to start giving birth to her baby to give her lungs more breathing space. The little girl was born on April 1st. Angela's husband gave the little girl the beautiful name "Ava" because he knew that Angela loved that name very much. The parents later found out on the Internet that the name "Ava" also means "breath of life".
Angela Primachenko is now doing much better. She could be released from the hospital and get to know her little daughter because she has now been tested negative for the corona virus. On Instagram, she happily posts pictures with her baby.