Fail better: How to use failure for yourself


Failure is part of life and yet we struggle with it. We'll show you how to deal better with failures here. 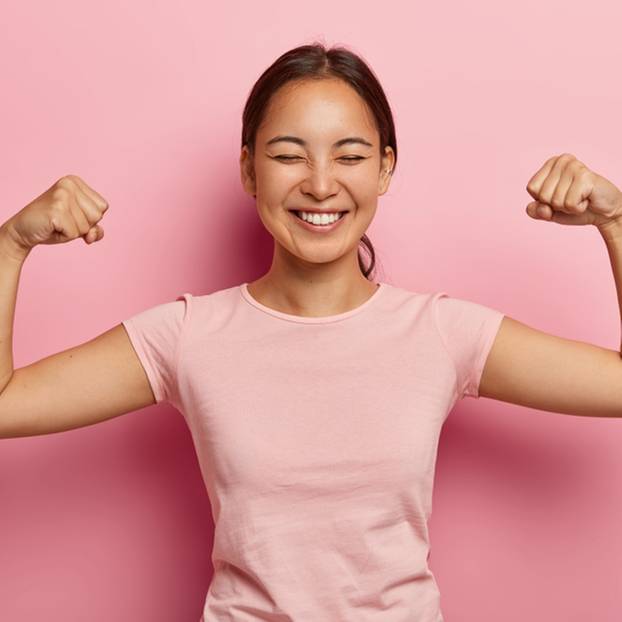 You learn from mistakes" or "Try to be clever" - we all know such sayings and have certainly given them to someone on the way or told them ourselves. What can be said so easily is often much more complicated in reality. What did we do wrong, what should we have done differently, who is to blame, how should it go on - these are just a few questions that then come to our minds.
Failure means that we have not achieved a specific goal. This can be anything: a specific project, job failure, starting a company, but also a relationship or our desire for self-fulfillment.

Failed? That is why we find it so difficult

A defeat feels bad .... not good! Success brings us to new heights, strengthens us and gives us joy - the best confirmation in a performance society. When it fails, it looks different. Shame, excuses (looking for), ducking away are often associated with it. We actually know that failure is part of life, and it has happened to us in many things: the failed biology exam, the failed driver's license exam or the end of a significant friendship. And: It was far from it! We will make new mistakes and fail on our way through life - but also learn, grow and do things better.

And now? Dealing with Failure

The spectrum of failure is large: bankruptcy is, of course, a different caliber than a spanked exam.
Failure can ...
Different things often come together, on which we sometimes have more or less influence. Wasn't it just the right time (yet) for this business model or did we throw one side of the business against the wall (through ignorance)? Didn't we take enough time for our partner or did they just fall in love again?
What counts as failure is often very individual; for some, the end of a relationship feels like a relief, others see it as a defeat that could have been averted. But instead of despairing of a failed dream, there are ways to deal with it. Our resilience also plays an important role in this, the cornerstone for this psychological resistance is laid in childhood. This ability helps us to survive crises and strokes of fate. Don't worry, resilience can be learned later - and it doesn't protect anyone from failure.

Sometimes failure is already becoming apparent, but we are holding out. It MUST go well and do everything to delay the outcome even further. Admitting failure is painful. Very painful, but inevitable. You can only start processing, reflecting and, above all, continuing when you have found an end. That may be a long way to go, but be sure: this will also end at some point.

2. You are not alone

Failure is not a shame, even if it may feel like it to you at first. Depending on the area of ​​life, you will certainly find like-minded people, e.g. on Fuckup-Nights, founders report their bankruptcies. But even in your personal environment, you are not alone, family and friends are there for you, but can only do it if you don't put your head in the sand. With people who pull you down, you should ask yourself whether you want to keep in touch or whether it is about energy vampires that you can safely do without.

Keeping the failure in mind over and over brings you nothing but a bad mood and in the worst-case paralyzes you to try something new. Anyone who thinks they can avoid mistakes has already made the first mistake. Stop the brooding and let go.

At first, it sounds scornful and yet after the failure, many people find something positive in the story because it was the beginning of something new or opened up other opportunities for them. What is it with you

If we fail, we learn a lot about ourselves and so we can find out even more what is really important to us and how we will set our goals in the future.

We have had a lot of experience over the years, and defeats are part of it. Do not cling to it, keep in mind your success, what you have already achieved - your failure is only a piece of the mosaic in your life.

Other people also experience defeats and are therefore not behind the mountain. Some even say wise things about failure, as these examples show: