3-second trick: How to end unnecessary arguments with just one question


Constantly arguing? Even with people you actually love from the heart? If so, we have just the right trick for you! 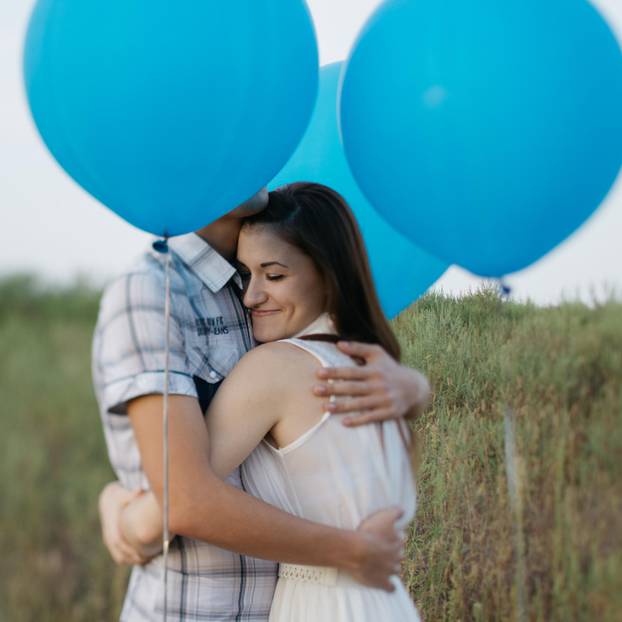 Let's not kid ourselves: arguing is part of life. If you stand up for yourself and have healthy relationships based on values ​​such as trust, honesty, and respect, you will inevitably also have a good time with your fellow human beings. But hardly anyone would argue that he likes to fight. Especially when the Zoff is also about little things that are not really worth arguing about when viewed from the light ...
Small problem: It can be difficult to determine whether a dispute is justified or superfluous. In the heat of battle and overwhelmed by emotions, we do not look at things in the light, but rather see them through a kind of fog of defiance, fear, anger, hurt pride, stuck views and much more. But it is precisely this fog that we can clear up with a single question: "Will I be interested in this in a year?"

In less than three seconds the matter is clear

The 3-second question trick is, of course, of no use to anyone who is fundamentally concerned with winning and being right. However, this person should also be aware that in the long term they may win all of their arguments - but most people who are important to them are likely to lose.